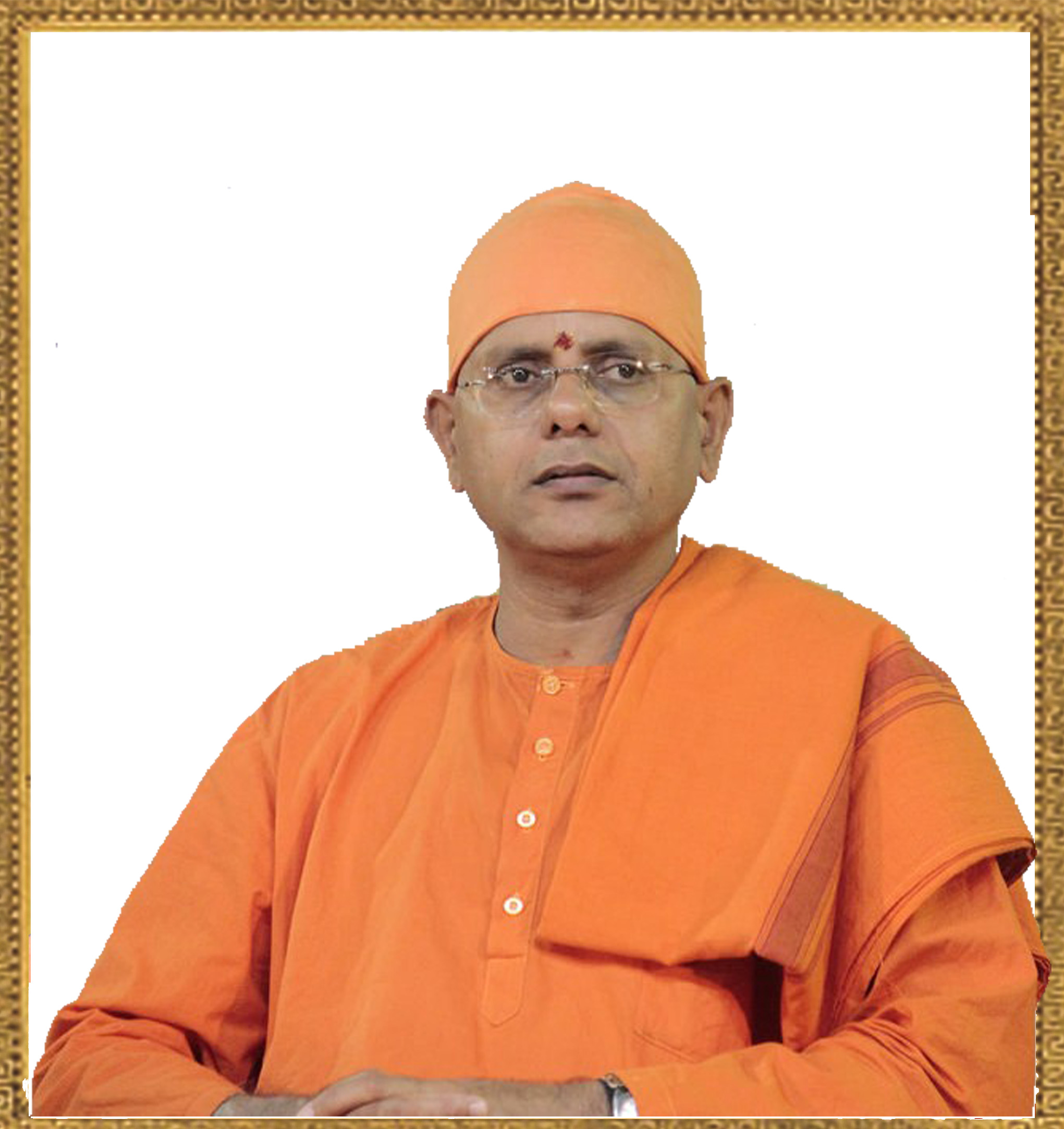 Ramakrishna Mission Vidyalaya, a Platinum Jubilee year era educational institution, is a major educational hub and a notable landmark of Coimbatore, has been marching towards the remarkable completion of its Centenary year.

Ramakrishna Mission Vidyalaya College of Arts and Science, a government aided institution, was established in 1964.  This institution celebrated its Golden Jubilee in the year 2014 and has been imparting the collegiate education with a well-defined curriculum of graduate, post graduate and research programmes in Arts and Science subjects.  The intellectual faculty members, who are all doctorates with decades of teaching experience, extend their selfless service for the result oriented progress of this institution.

Swami Vivekananda says, “What is education? Is it book learning? No.  Is it diverse knowledge?  Not even that.  The training by which the current and expression of will are brought under control and become fruitful is called education.”  Also he says, “Real education is that, which enables one to stand on his own legs.”  In Vidyalaya, we strive to impart the education on the constructive principles and ideals, having laid by Sri Ramakrishna, Swami Vivekananda and Gandhiji, the Father of our Nation.

Many of the students, at present, resemble that singing parrot.  In the name of the modern education, the present students’ community is being taught only the material aspect and materialistic layer of education, but not the man making, character building and life making education.  Inspite of being excelled in modern technologies, like that singing parrot, the youth of present generation, fails to succeed or overcome the minor crisis in his or her real life.